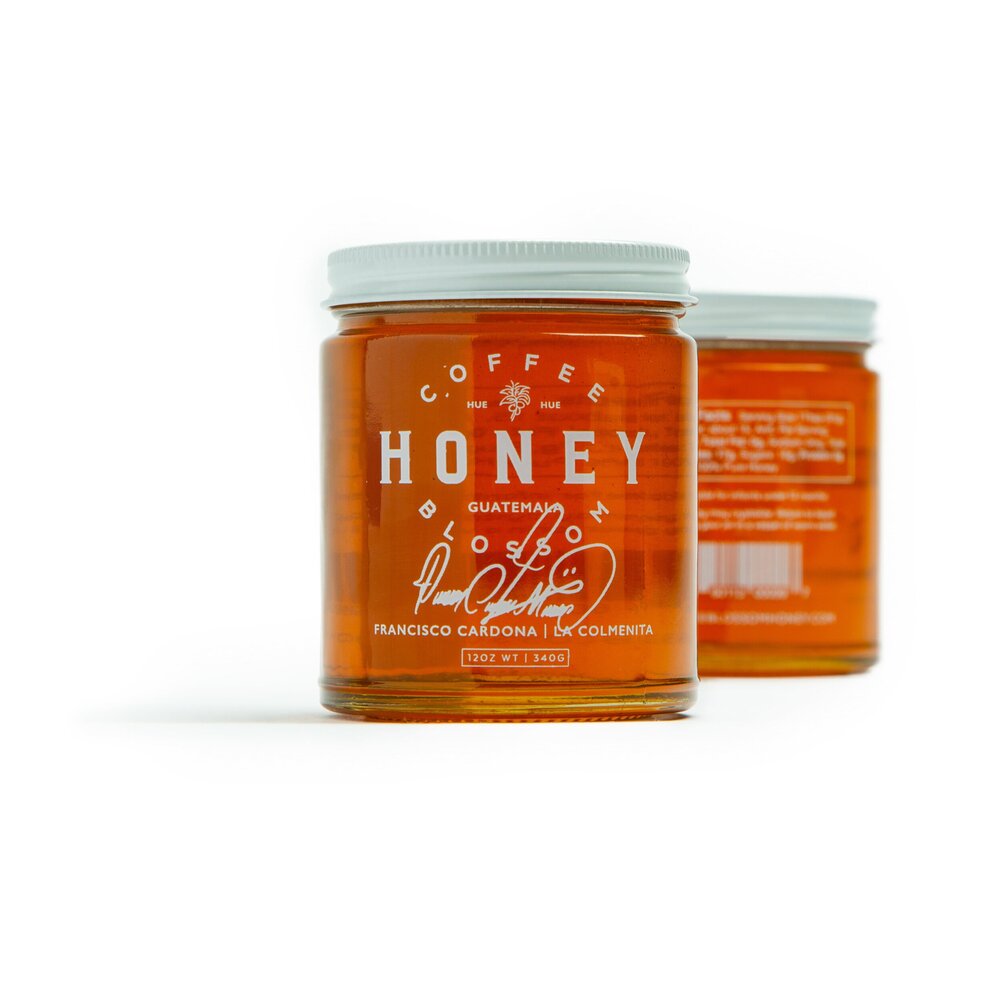 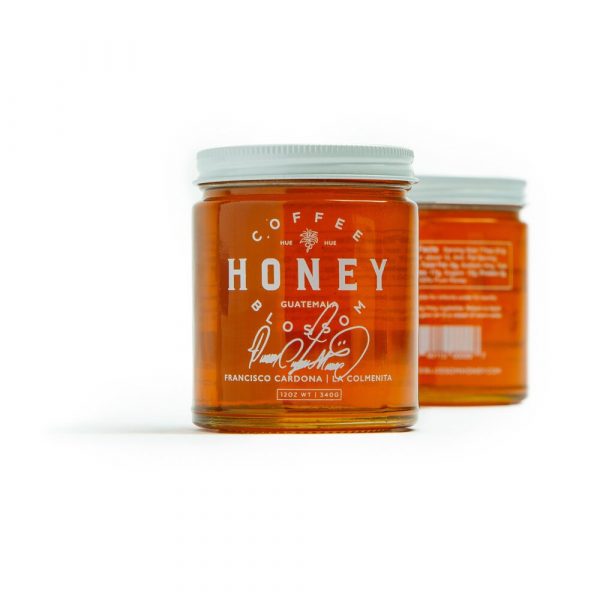 You might say Francisco Cardona, known in the local community as “Chico Cardona”, was born picking cherry.  At the age of fifteen he was picking full time and working neighboring farms.  Having grown up impoverished Chico Cardona dreamed of owning his own land.  Ten years after saving his first quetzales, he bought a tiny ten square meter plot and began cultivating coffee.

Don Francisco has been producing honey for twelve years.  In conversations with neighboring producers, he had learned about the secondary income they were making selling their honey, in addition to significant improvements to coffee production.  He began with twenty five frames, and in the first years nearly lost his colonies entirely.  Over many years he taught himself how to partner with the bees, and over time fell in love with them.  Now Chico Cardona has three apiaries, and around 150 hives.  It’s no accident his farm is called La Colmenita, or “The Beehive”.

Finca La Colmenita lies at 1800 – 2000 MASL, just above our family farm in San Pedro Necta.  Each year coffees from La Colmenita are well-sought after:  Deeply fruited like strawberries and tropical punch, complex and sweet, grounded in chocolate and spice.  Their Coffee Blossom Honey is no less special, with a rich and silky texture, bright florals, tropical fruits and citrus.