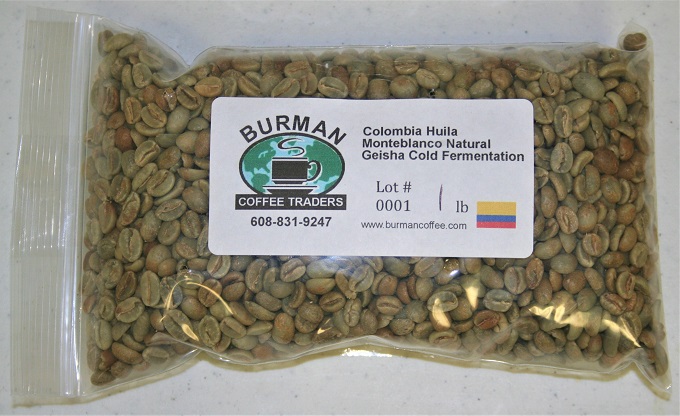 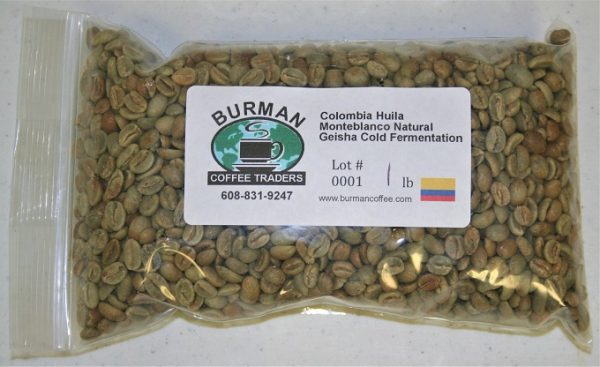 Finca Monteblanco, located high along the winding mountain roads of Vereda La Toroca in the San Adolfo municipality above Pitalito, is a family farm managed by Rodrigo Sanchez Valencia in the tradition of coffee cultivation that began with his grandfather. Monteblanco’s 18 hectares sit on the crest of a hill, with the wetmill and drying facilities at the top of the farm, with slopes of coffee planted below.

In 2002, Rodrigo participated in a local program teaching local children of coffee producers to cup. Before that, he and his family had never considered coffee in terms of cup profile. By learning to differentiate profiles, he and his father and grandfather were able to able to make the connections between the farming techniques they applied and coffee’s attributes in the cup.

At this time, Rodrigo also began to learn about cupping competitions that evaluate the best lots from farms in a region. He noticed that farms would win one year and then never again, so he decided to investigate how to produce quality coffee consistently. This led him to explore the trees planted on Monteblanco, were he discovered various varieties his grandfather had planted in the 1980’s.

Rodrigo and his team introduced Gesha to Finca Monteblanco in 2016. The seeds were a gift from a client, originally from a farm in Panama. Planting new varieties is part of a development project together with other producers in the region to improve the genetic diversity and resilience of the coffee fields. Gesha is naturally roya leaf rust resistant and its trees have a tall, elegant form, with lots of space between the branches. This makes for slightly lower yields but easier harvest selection of the ripest cherries.

Cherries destined for Cold Fermentation Natural processing are harvested between 24 and 26 degrees Brix, a measurement used to indicate sugar content. Floater cherries are removed and the remaining defect-free cherries are packed in GrainPro bags and placed in a refrigerator with a temperature between 12-15° C for 52 hours.

Next, cherries are removed from the refrigerator and left to rest for 8 hours to reach ambient temperature. Cherries are then taken directly to solar drying beds where they dry three days, after which they are transferred to shaded beds to dry for the remaining 30-37 days.

Rodrigo is proud that he, his wife Claudia Samboni, farm manager Don Gerardo, and the team that works in the fields and at the mill have reached the goal of achieving consistent quality. Each harvest, Finca Monteblanco produces microlots that serve as competition coffees around the world, but the farm also consistently produces containers of delicious coffees that appear year-round on café menus and retail shelves. By applying an ethic of rigorous monitoring, planning, and management of each stage of production and processing, all coffees from Monteblanco showcase their full potential.

Harvesting and processing on Monteblanco have had to evolve with the times, adapting to a changing climate that yields harvest dispersed through ten months of the year rather than in a concentrated peak. Coffees from Monteblanco are milled and prepared for export at the new, state of the art Aromas del Sur drymill in Pitalito.