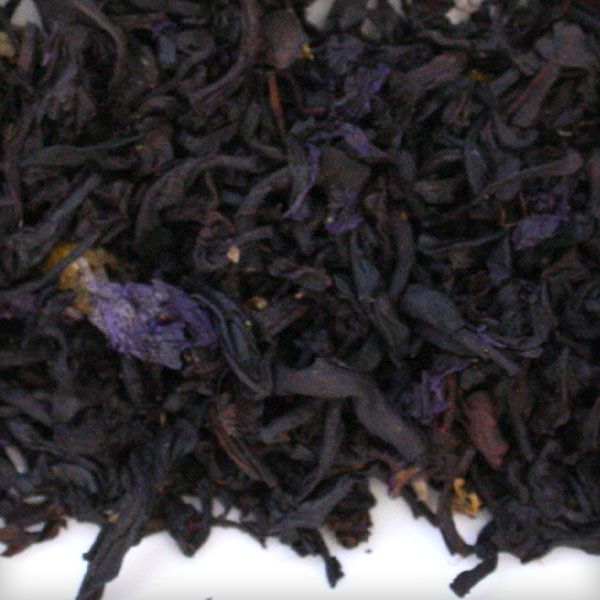 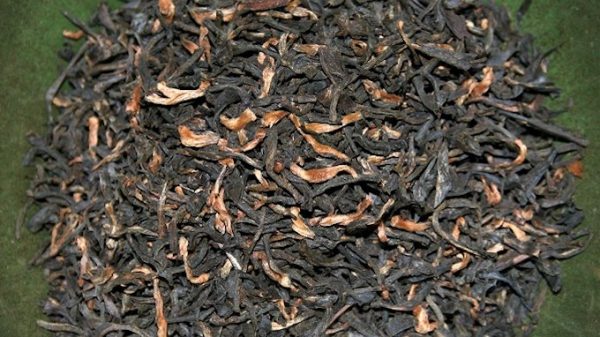 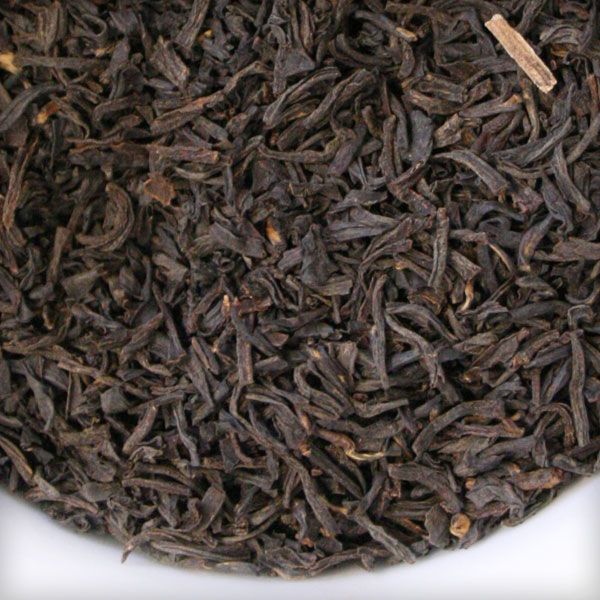 Try some of our most popular black teas

3 packages of 2 oz each, this bundle includes:

Try some of our most popular black teas.

3 packages of 2 oz each, this bundle includes:

Version 2 – a bit of a shortfall on our normal Earl Grey w/ Mallow Flower so we created a clone. Very similar but also has some cornflower in it instead of mallow, a slightly different Indian base tea as well but for you Earl Grey fans, should be a great replacement until our next shipment arrives, quite similar.

Great for a morning pick-me-up, this strong tea with stimulating vapors, powerful flavors, and ample caffeine will grab your attention!

A well-loved classic, Earl Grey is arguably the most popular of all flavored teas. Bergamot oil comes from the peel of a small citrus cultivated mostly in Italy and lends a fantastic spicy-sour flavor as well as aromas which enliven the palate and sinuses. The blue mallow blossoms included in this special blend improve the color while also complimenting the bergamot with subtle lavender notes.

We recommend steeping this tea a little less than normal, as bitterness can interfere with the aromatics. It is traditionally served with a squeeze of lemon and a little sugar (not milk).  But some like it with milk – try this special recipe for a “London Fog.”

We are pleased to offer an Assamese tea from a famous estate dating back to 1897.  Named after nearby Sessa River (“Cold” in Assamese), the Sessa Estate is in Darrang District on the banks of the mighty Brahmaputra River. The river valley stretches all the way across the isolated region of Northeast India, as does the state of Assam, with western borders shared with Bangladesh and eastern borders touching Myanmar. It is a place of incredible beauty and rich biodiversity, home to many endangered species including the Indian rhinoceros.

Further from ports than the more famous micro-regions of Darjeeling and Sikkim, the low-lying state of Assam is less well-known in the US. However, its tea tradition is unrivaled – it is the origin of Camellia sinensis var. assamica, the sub-species of tea which was cultivated on enormous plantations by the British in the second half of the 19th century, not only in India but also Sri Lanka and Kenya, and now supplies most of the world’s black tea.

In Assam, tea is grown at low altitude in the abundant alluvial soils of the Brahmaputra River valley. With steep Himalayan mountains just a few miles to the north, Assam receives drenching monsoon rains coupled with intense heat that creates a greenhouse effect in which tea bushes thrive, while relatively cool winters protect them from pests (in most other places, tea is grown at higher altitudes).

According to state sources, the total tea harvested and processed in Assam is 650 million kilograms, or about 1.4 billion pounds, each year! Assam is considered the global leader in tea production, but we are less familiar with it here in the US because the majority goes to tea-lovers in Russia and the Middle East. However, “Irish Breakfast” tea is typically made with Assamese tea leaves, and it is loved for its bold malty flavor. Most tea connoisseurs prefer the “second flush” Assamese teas, which are usually “tippy” and have full body and rich sweetness.

Assam is full of tea estates; Sessa is known as one of the best, receiving excellence awards from the Tea Board of India. This selection is their top lot, a beautiful tippy assamica, very small whole leaves tinged with orange. The liquor produced is also a pleasing warm orange color, with malty aroma reminiscent of fresh baked croissants. Overall relatively mild in flavor, this is an exceedingly refined Assamese tea, with a perfect dryness that lingers on the palate after the initial sweet and malty flavors fade. Detectable in this delicate astringency are grapefruit and almond notes, but mostly you will be charmed by the up-front molasses sweetness and silky malty body of this flawless second flush tippy black tea.

Hailing from Qimen county (spelled “Keemun” on old maps), named after Mount Qi which provides perfect conditions for tea cultivation in Anhui province, this exceptionally refined black tea has been mellowed through a unique local recipe with particularly slow withering and oxidizing, giving it gently nuanced flavors and aromas.

A superb step above the classic black teas, “Grand Keemun” is perfect for those who love a deep red cup with full-bodied flavor, malty and caramel.  There are cocoa, rose and other subtle floral notes, and just enough smoky complexity to make every cup an exciting taste experience, but it is the sweetness of this tea that makes it stand out. Even the aroma is like honey and berries, and a cup steeped with extra leaves will come out dark, rich, velvety, almost fruity in its sugary mouth-feel.

Perfect for iced tea, try it with lemon and honey.  Also very good with milk and sugar.

This tea is one of Tyler’s favorites – and available at a bargain price!